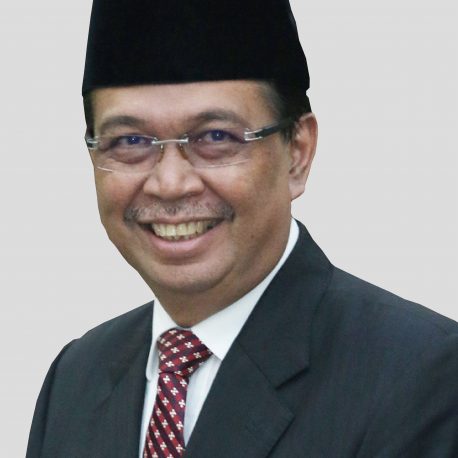 I has been serving as the Rector of Syiah Kuala University, Banda Aceh, Indonesia, since 2012. I completed my B.E. degree from the same university in 1987, and finished Master of Engineering (M.Eng) and Ph.D. degrees from Toyohashi University of Technology, Japan, in 1998 and 2001 respectively, both in Mechanical Engineering. I joined Syiah Kuala University as a lecturer at the Department of Mechanical Engineering in 1988. I was appointed as a Vice Rector for Academic Affairs from 2006-2012. In 2001, Toyahashi City has appointed me as a Toyohashi Goodwill Ambassador. My research interests include fracture mechanics, computational mechanics, and damage mechanism of composite structure.