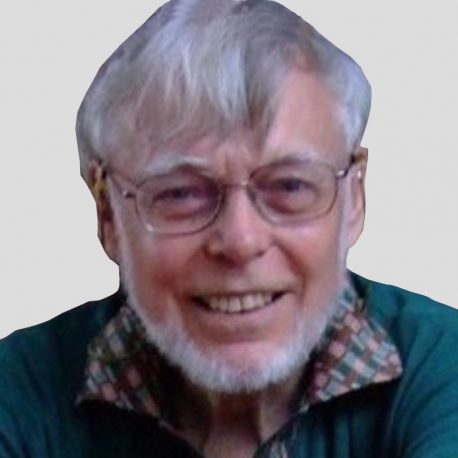 Owen Podger is a public management expert focussing on urban design, government reform and public services, with a strong interest in governance in post disaster situations. Previous to joining ANZSIG he was a senior advisor to the National Planning Agency (Bappenas) on national urban development policy and practice and team leader of the small high-level Governance Assistance Team in the office of the Vice President of Indonesia.

He was the first international adviser to Indonesia’s newly founded Senate (DPD) starting in October 2004, and in 2008-9 helped them draft laws on regional government and villages, in collaboration with experts from the law faculty of University of Indonesia.

From early 2005 he was involved in assisting recovery in Aceh, working as planning adviser to the rehabilitation and reconstruction agency, BRR, and as special autonomy adviser to the Aceh Government with the European Union. This experience enabled him to experience at first-hand how regulations and professional practices often worked against the interests of the people and expeditious progress. Much of his effort was in preparing recommendations for new ways of working and changes to normal practices in project management, spatial planning, financial management, consultations with community, and re-establishing functioning local government, with considerations of both post-tsunami reconstruction and post-conflict social recovery. He continues to advise Jawa Pos Institute of Pro-Otonomi on improving reporting the accountability of government.

In Indonesia he has worked for many central agencies, in half of Indonesia’s provinces, and with major international donors including World Bank, ADB, AusAID, CIDA, GTZ, JBIC, UNDP, and USAID. He has been co-author of a number of reports on governance in Indonesia, including ADB’s Country Governance Assessment (published 2004). While he has had about 30 years of experience in Indonesia, he has also work experience in Australia, Pakistan, Papua New Guinea, People’s Republic of China, Singapore, and USA.